Seasons on the Hill Farm

Seasons on the Hill Farm by David Ian Short

Seasons on a Hill Farm, a photographic view of the work and lives of a farming family in Upper Swaledale.  A pictoral record  of the farming year of Swaledale sheep breeders, the Calvert Family, who live and work in Birkdale, the most northerly dale in the Yorkshire Dales National Park. 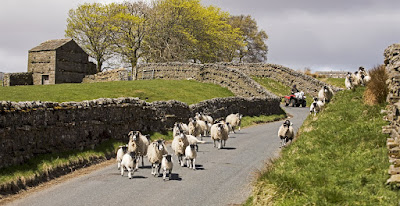 Ian has been shadowing Chris, Ray and Andrew throughout the seasons to record on camera as many aspects of the working lives of upper dales hill farmers as possible.  Seasons on the Hill Farm captures the rugged, untamed wildness of Birkdale and Upper Swaledale, the wildlife it sustains and traditional shepherding & farming practises that helps to retain the unspoilt beauty of the area.

David Ian Short is a well known photographer based in Richmond.  Ian’s love for the dale comes through in his distinctive and engaging narrative voice, which accompanies his photographs.
https://www.ianshortphotography.co.uk/ 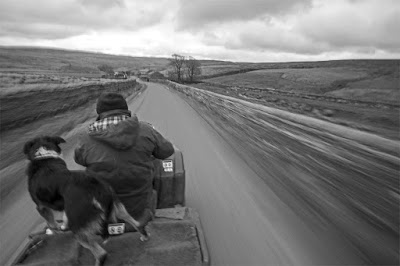 To purchase a copy of the book contact Glenda at glenda_calvert@hotmail.co.uk or Ian at snap@ianshortphotography.co.uk.  Seasons on the Hill Farm is £14.99 + p&p
Profits from the sale of the book will be donated to charities based in Swaledale.
Supported by the YDNPA Sustainable Development Fund.
Posted by Pry House Farm at 09:13