'Provenance' seems to be the buzz word these days.
At Upper Swaledale Holidays we pride ourselves on shopping local. We use local producers and suppliers and aim to put as much 'made in Yorkshire' products as possible on the breakfast table, in the Shepherd's Hut and in Hillcrest Cottage. 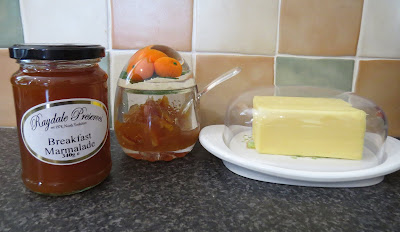 Some of our suppliers include Raydale Preserves, Yockenthwaite Farm cereals and the Wensleydale Creamery 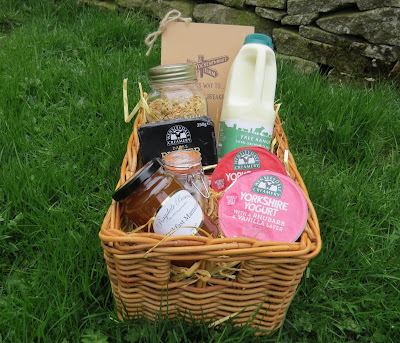 This year we have started to use The Home Farmer milk.  This new and innovative venture by a farming family from Aysgarth in Wensleydale is pure genius.  A converted horse trailer containing a milk vending machine stands in a different village each day.  Glass bottles can be purchased and filled and refilled with gently pasteurised, fresh-from-the-farm milk http://www.thehomefarmer.co.uk/p/homepage.html 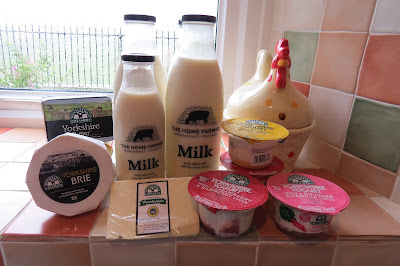 On the farmhouse kitchen table at breakfast time our sausages come from Buckles Farm, eggs from Dixons of Hartley and bacon from McFarlands of Middleton-in-Teesdale.
And sometimes, when conditions are right and as if by magic, the mushrooms come from the field next to the house! 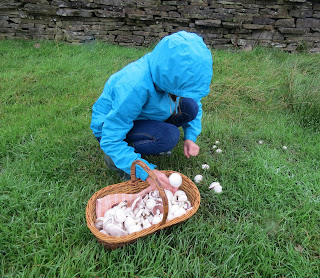 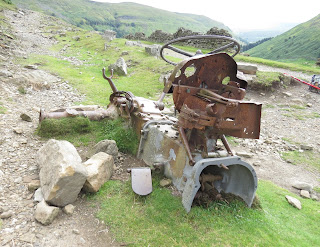 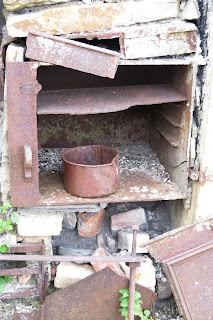 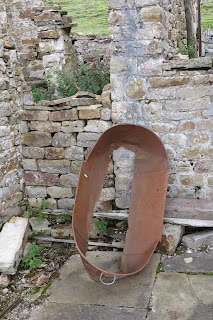 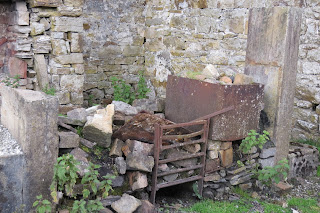 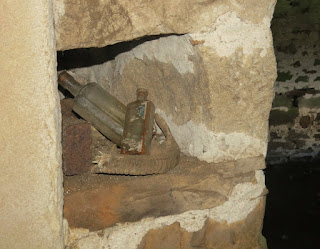 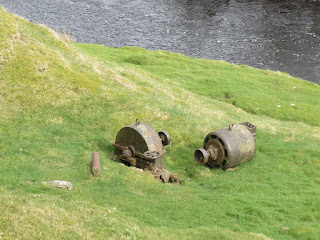 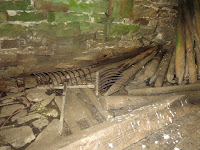