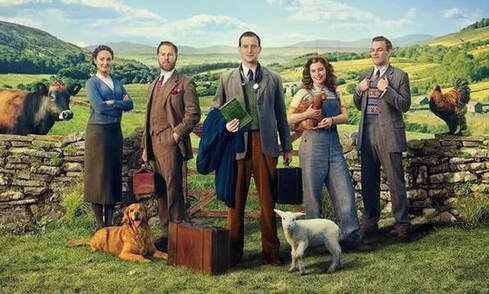 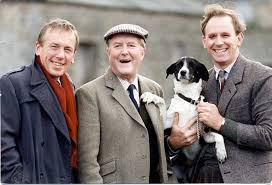 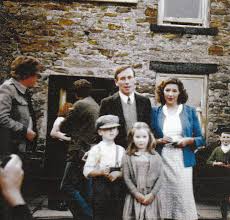 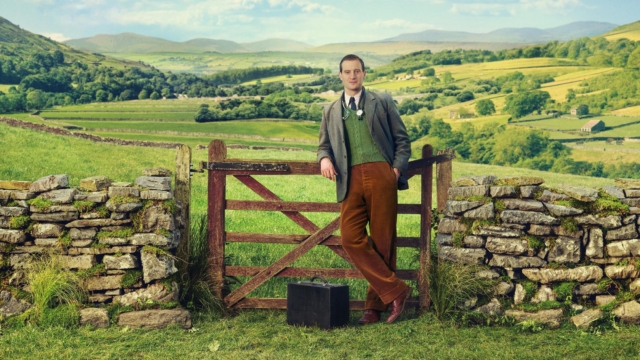 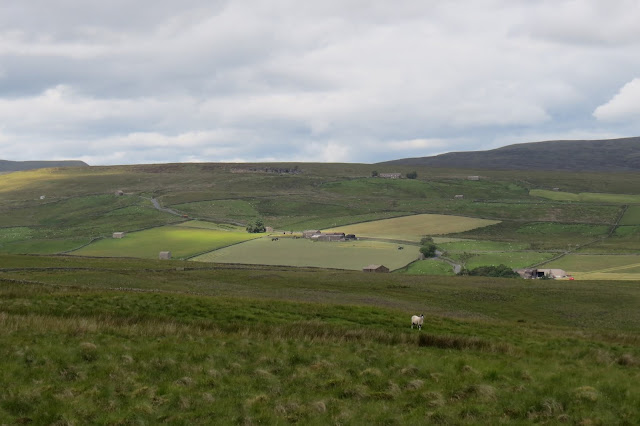 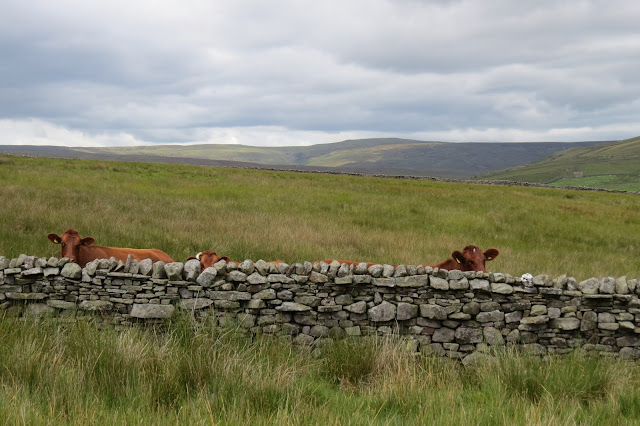 For more information about the location of the new series, working farms and where to stay, the Herriot Trail and James Herriot the author visit https://www.dalesdiscoveries.com/jamesherriot.html  https://www.richmondshire.gov.uk/media/10726/herriot-trail-booklet.pdf  https://worldofjamesherriot.com/
Posted by Pry House Farm at 12:35