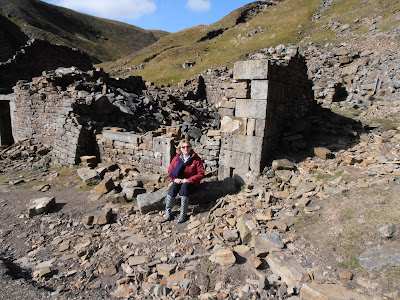 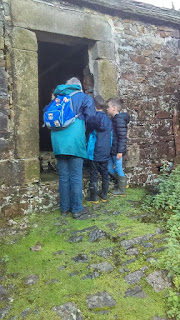 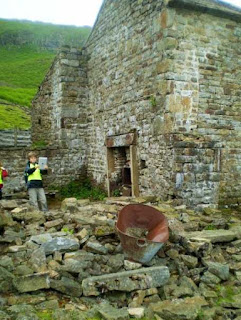 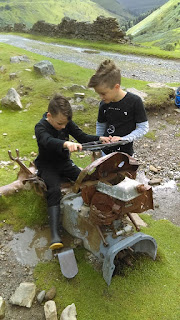 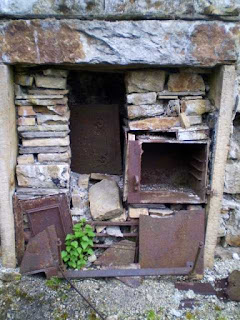 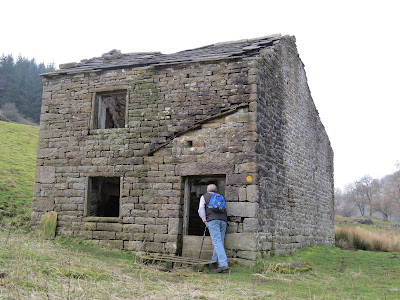 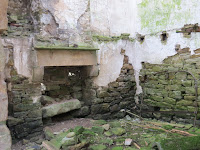 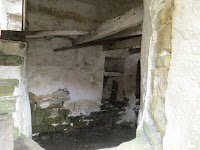 Stumbling across these abandoned dwellings is a source of great wonderment.  If they fire your curiosity visit the Swaledale Museum in Reeth http://www.swaledalemuseum.org/and the Dales Countryside Museum in Hawes http://www.dalescountrysidemuseum.org.uk/ both rich with artifacts and information.
Posted by Pry House Farm at 07:19